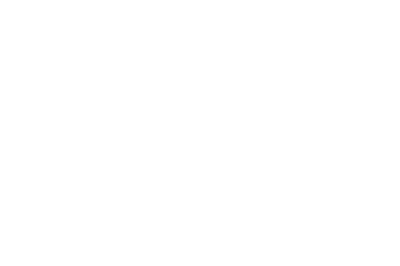 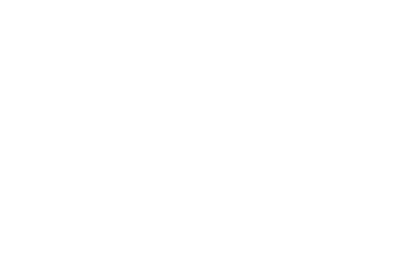 Synopse: A day in a 8 year old boy´s life that wanted to be an artist and became a dictator.
Official selection to Moscow experimental shorts, 2018
I wanted to be an artist...
Found footage super8 recovered / sound excerpt "The great ditactor" from Charlie Chaplin, 1940
Music - Hymn excerpt from the historical speech of the fuher/reich chancellor of Germany Adolf Hitler in Berlin, 1933
Format: 4:3 / PAL
Serie: 1/3
​2018

​The world is full of false truths, dogmatic statements and appearances disguised as great humanistic ideas. Everything is urgent...but at the end we all have to wait 9 months to be born...
Today everybody has an agenda, technic and specialization are the words of the moment.
Preservation is an old fashion concept , History is not preserved, we learn very few from our human ancestors. A new kind of hipocrisy is installed. The fog occupies the frame of moral and ethics.
Once a professor of theatre in London told me: Victor if you want to make Richard III enjoyable and interesting to watch make people falling in love by him...
show them the wide range of colors between black and white. Richard the III is probably the caracter with the worst moral judgment and the being with less ethics ...but to understand him and his context you can t be obfuscated by it ...
In this super8 film i worked with material that belong to moving image history, film history, homemade film archives, political discourses, social movements, disguised ideals, false truths, appearances and above all this film is about precise cutting and precise choices of material based on the lines that i wrote before. I hope your stomach don t be the same after watching this piece.